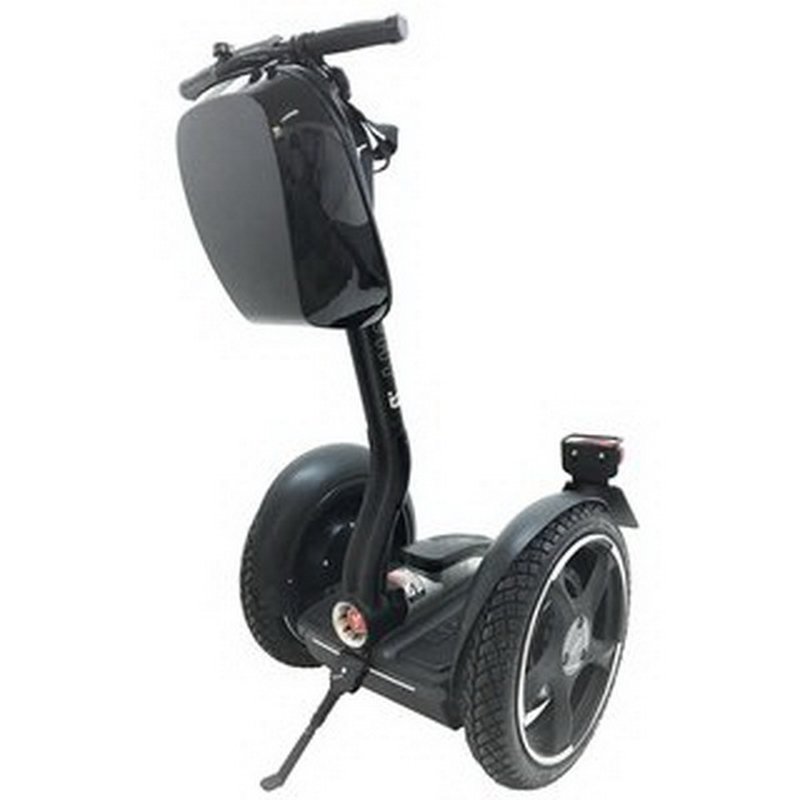 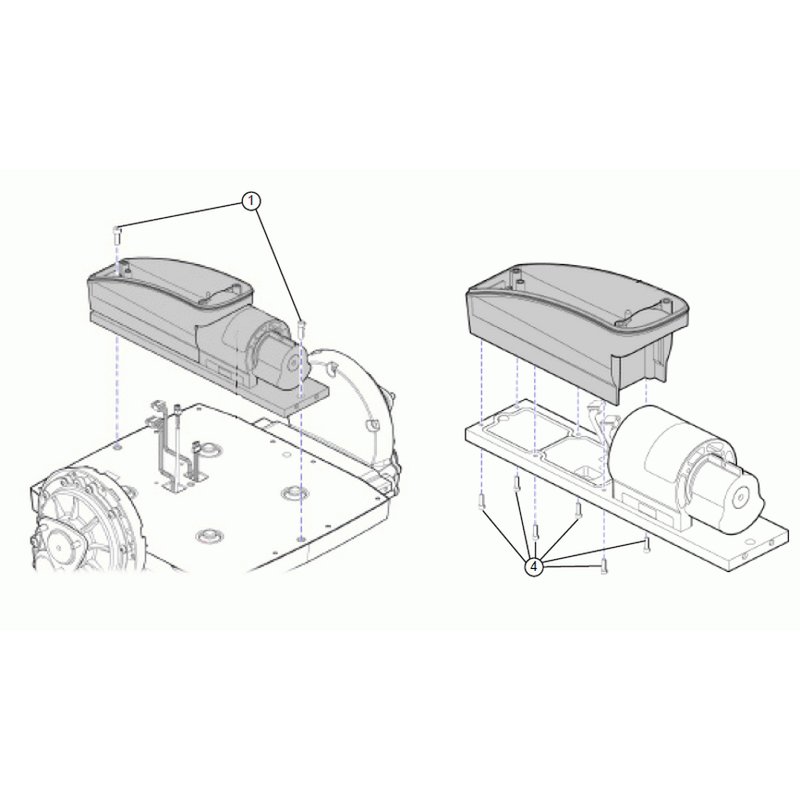 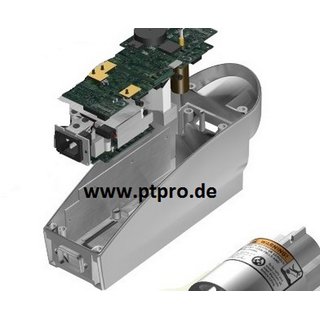 The Generation 2 Segways (Gen2) were delivered until the beginning of 2014, so they are now at least 7 years old, but many have been in use for over 10 years. As with other consumer goods used in the outdoor area, the plastic parts of the Segway age due to UV radiation, vibration, shocks and use. A particular "weak point" of the Segway Gen2 is the housing. This console housing shows cracks and damage in almost all devices that come to PT Pro for maintenance or repair. 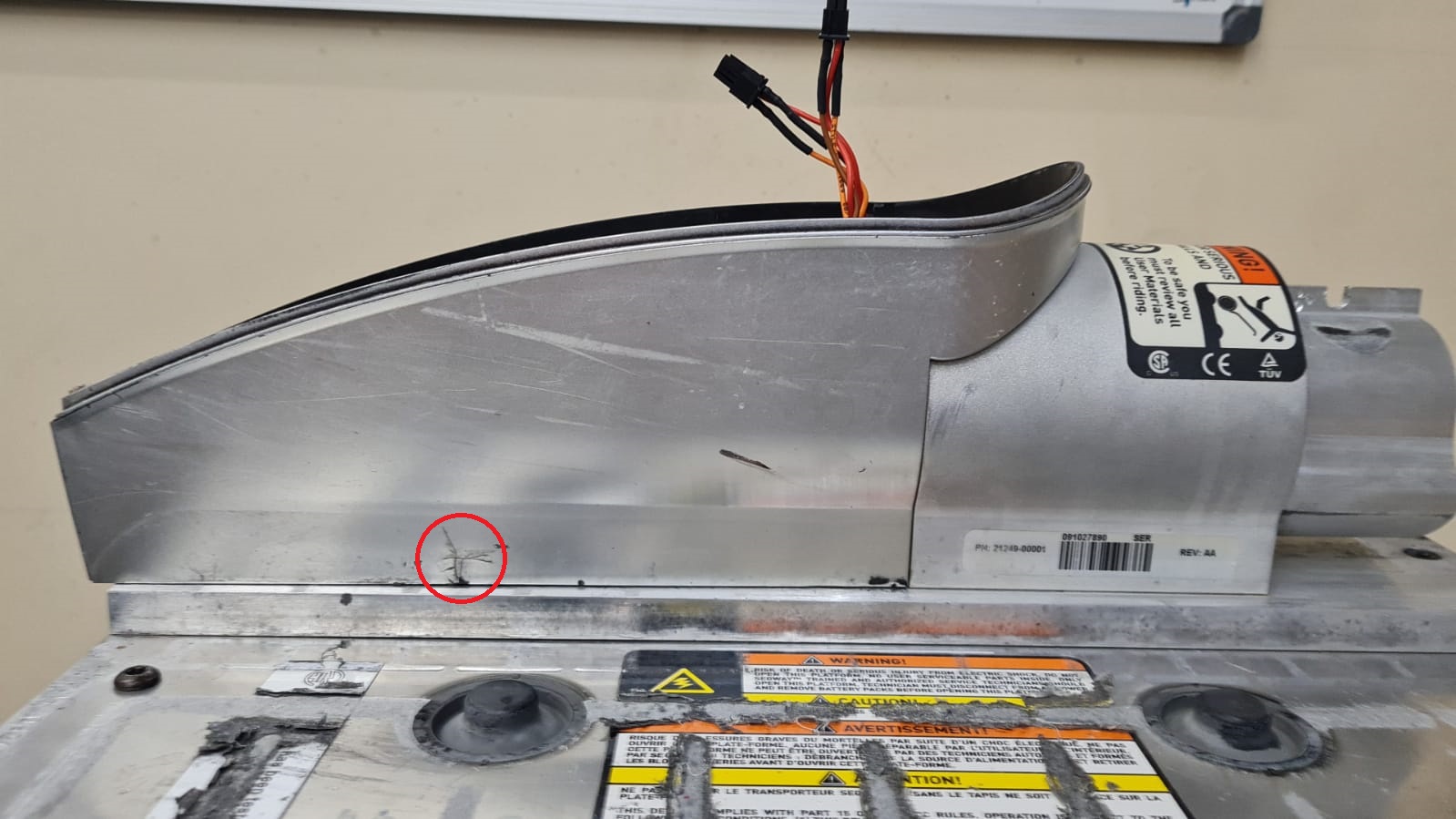 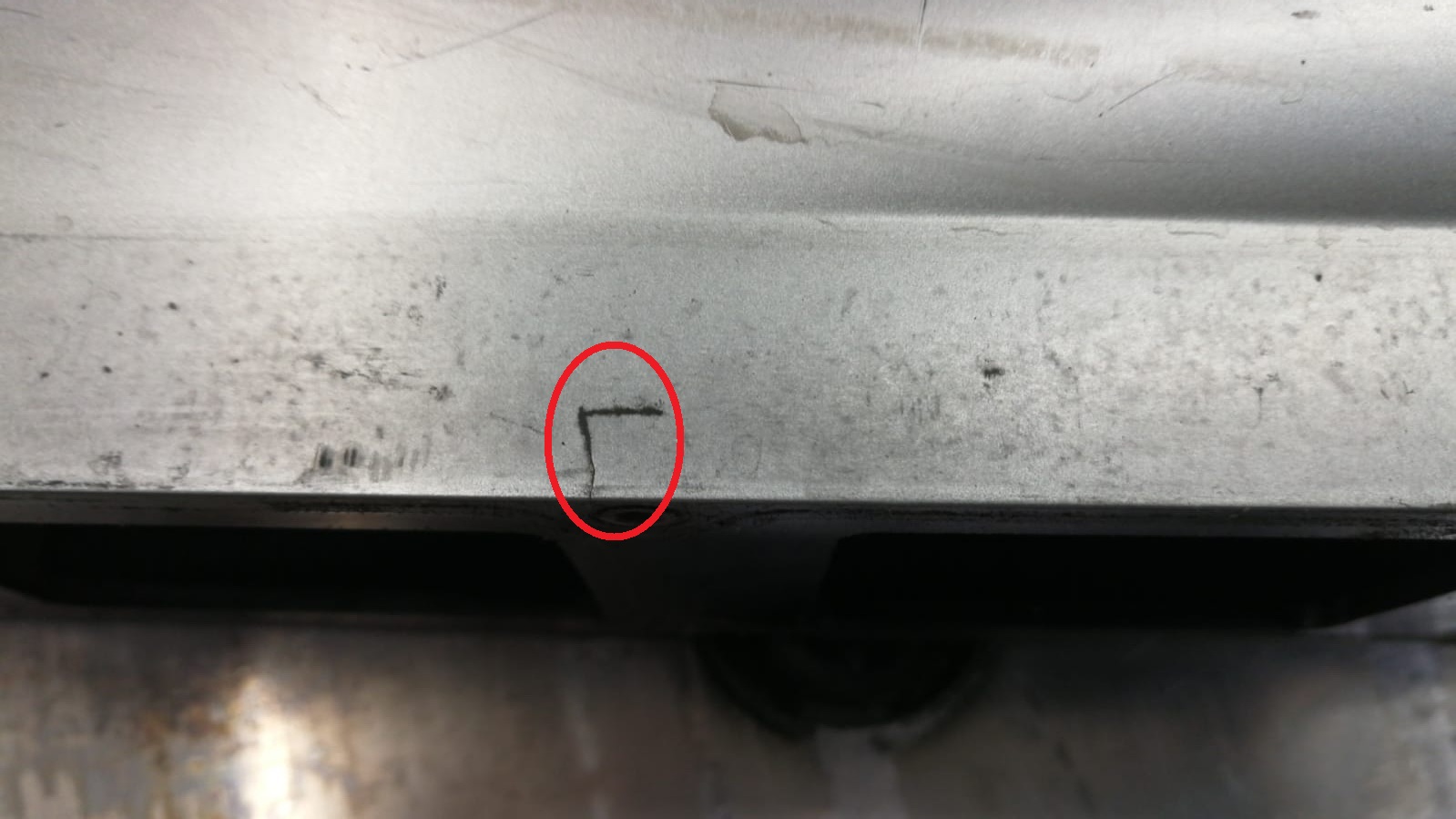 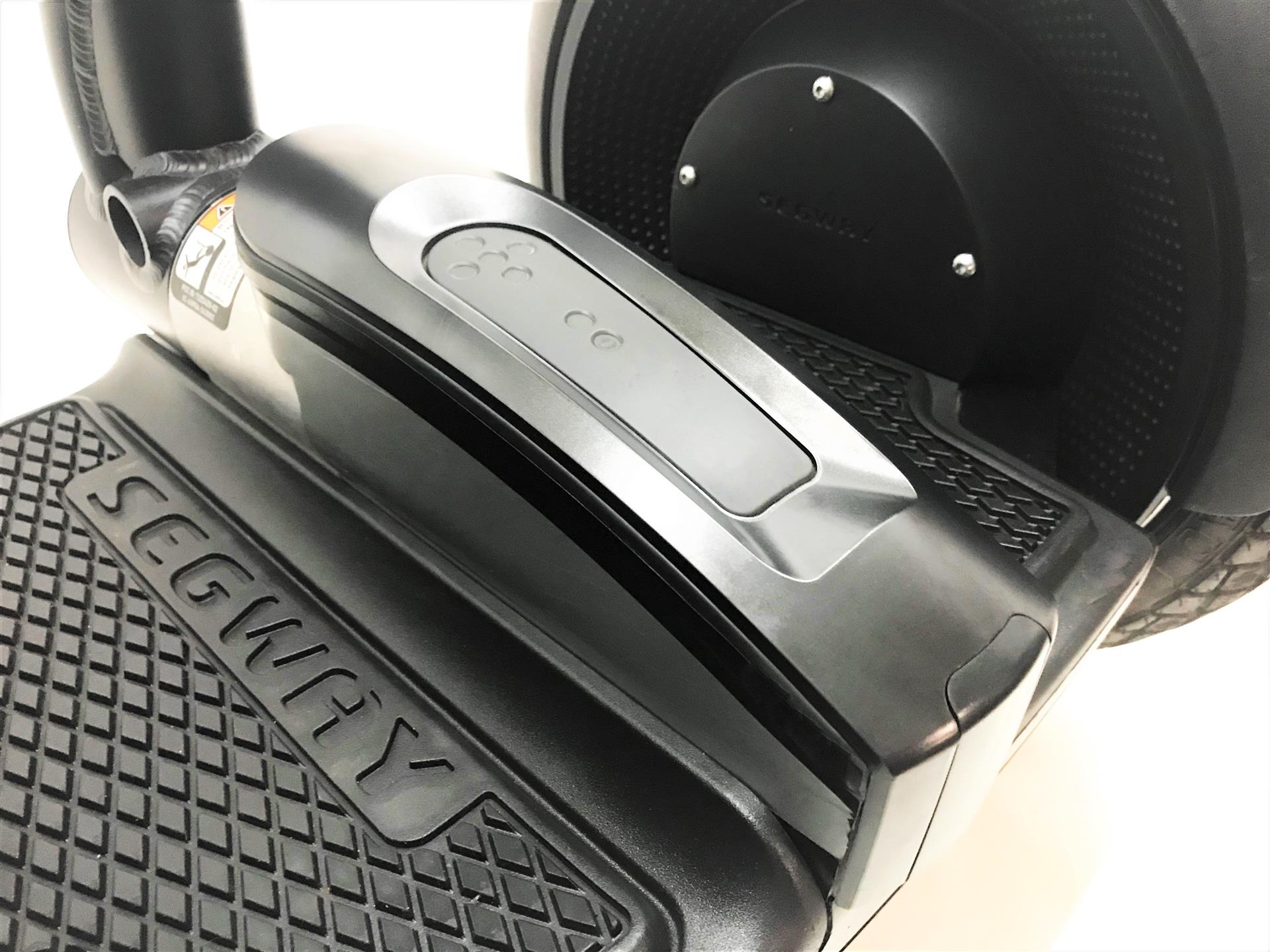 These micro cracks are often found on the bottom edge of the housing, which is hidden by the floor mat. A defective Console Housing can quickly lead to further damage to the Segway PT.
Even small amounts of moisture can affect all of the electronics inside the Base. We think of Base as an inherently closed system. Almost all of the electronic components such as CU Boards, BSA, etc. are installed here with the corresponding wiring harnesses. A crack in the housing allows some water to enter the base, but it cannot escape. When the temperature rises, the water in the base evaporates and is absorbed into the air that is trapped inside the base. However, when the temperature drops again, the water vapor condenses on the part that cools first and becomes water again. Corrosion now occurs at this point.

When the temperature rises again, however, the water evaporates at this point again, and later, when the temperature drops again, it settles at another point as water droplets, corrodes the metal there, and so on and so forth. Thus, even the smallest amount of moisture damages the entire base over time. Connectors don't work anymore, boards give error codes etc.

Here are a few photos which show the consequences of this process. 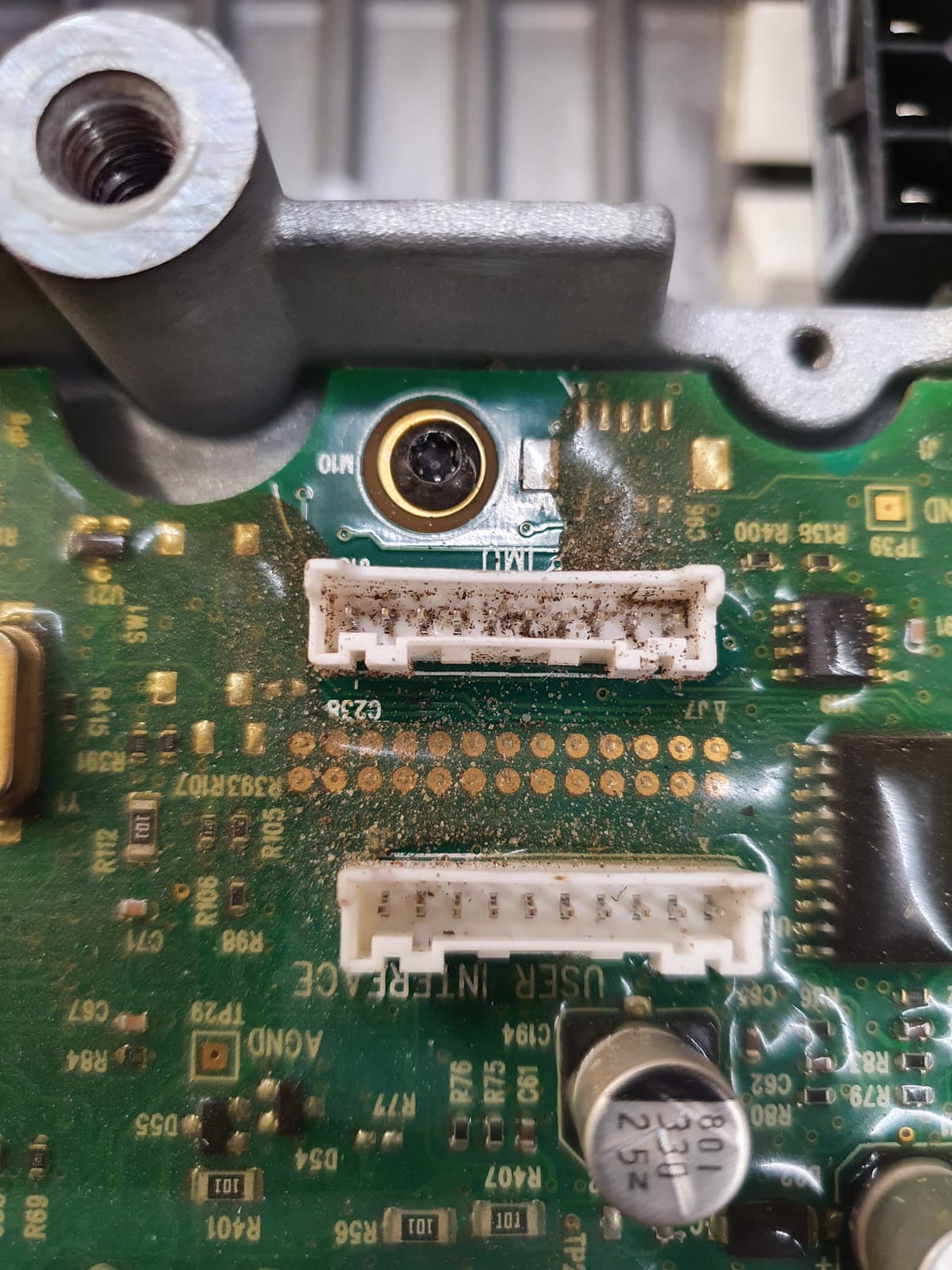 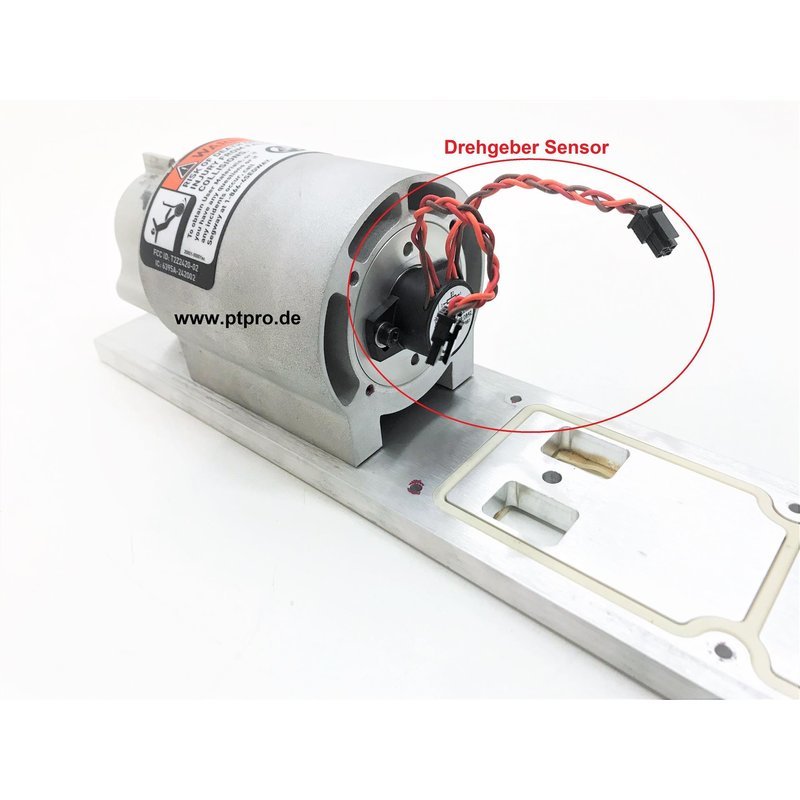 Simple prevention brings a clear advantage here. The housing is easy to replace and not very expensive. Especially if you consider the damage that can be prevented.
Analogous to this, of course, the loading flaps and the housing cover should not show any damage.
Housing and housing covers are now also available in different colors. 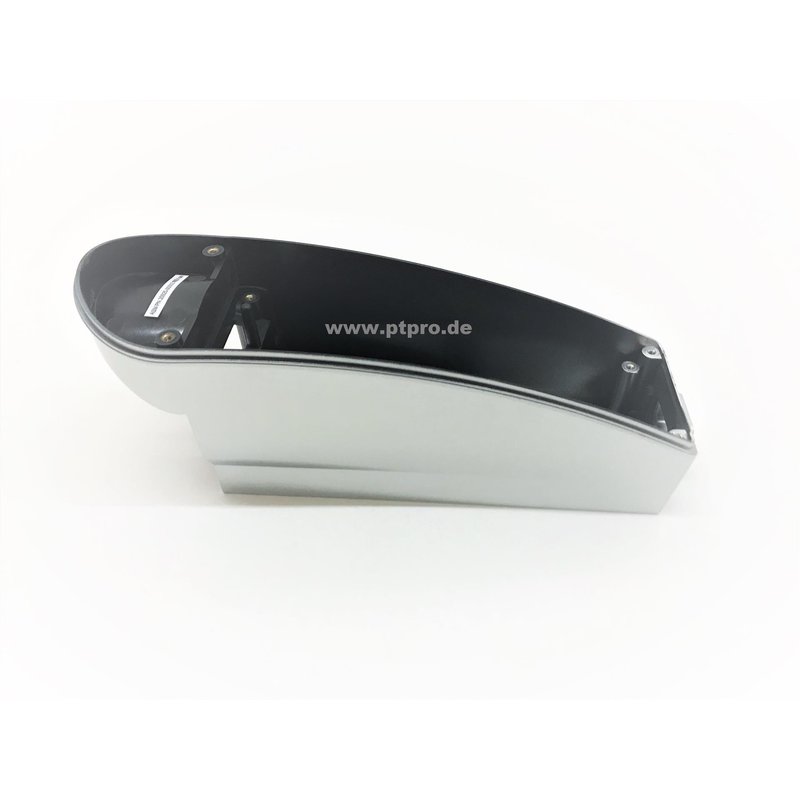 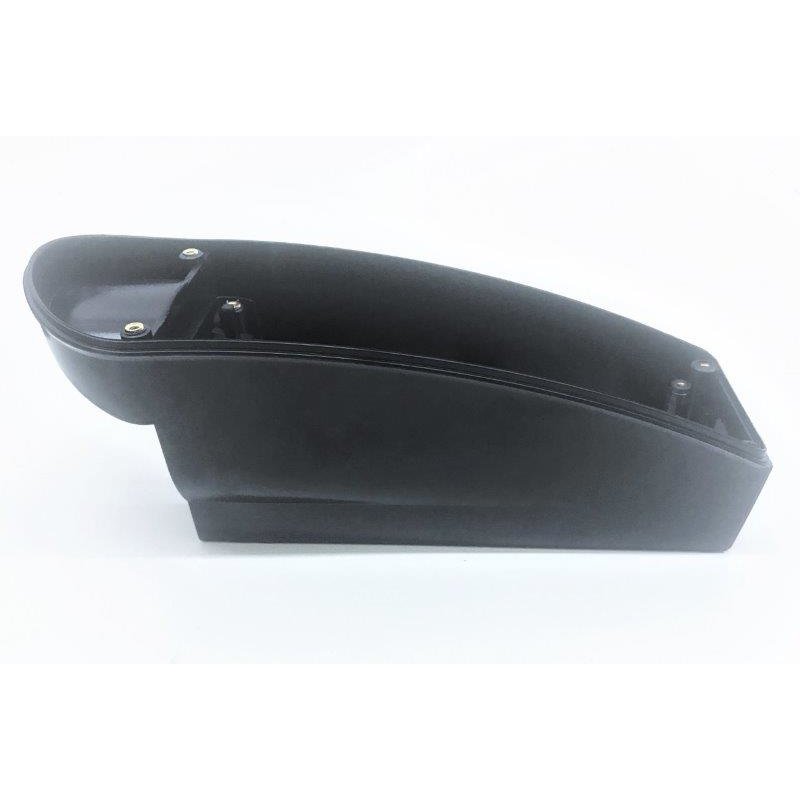 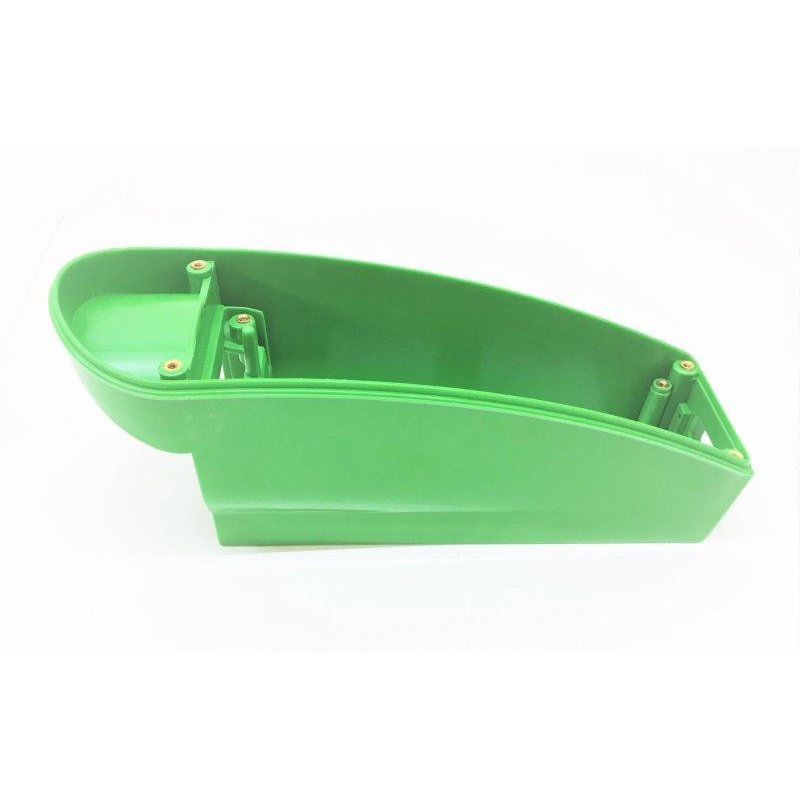 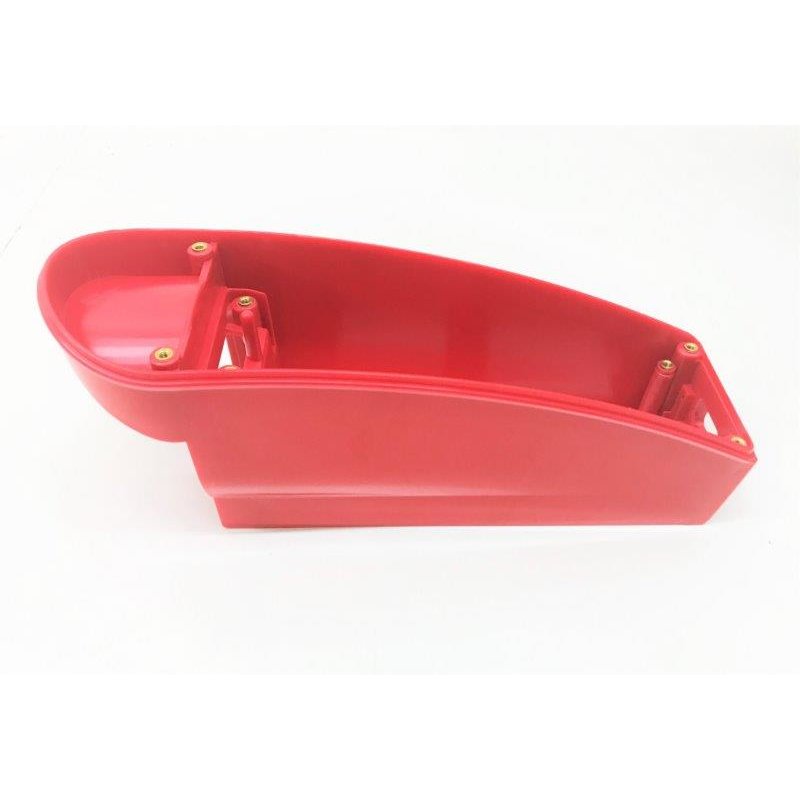 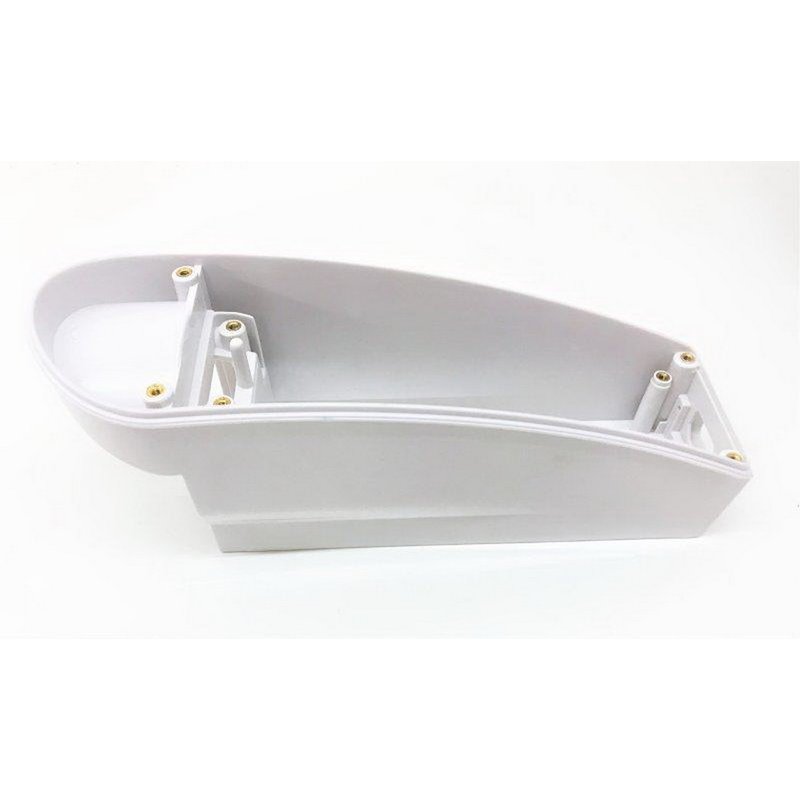 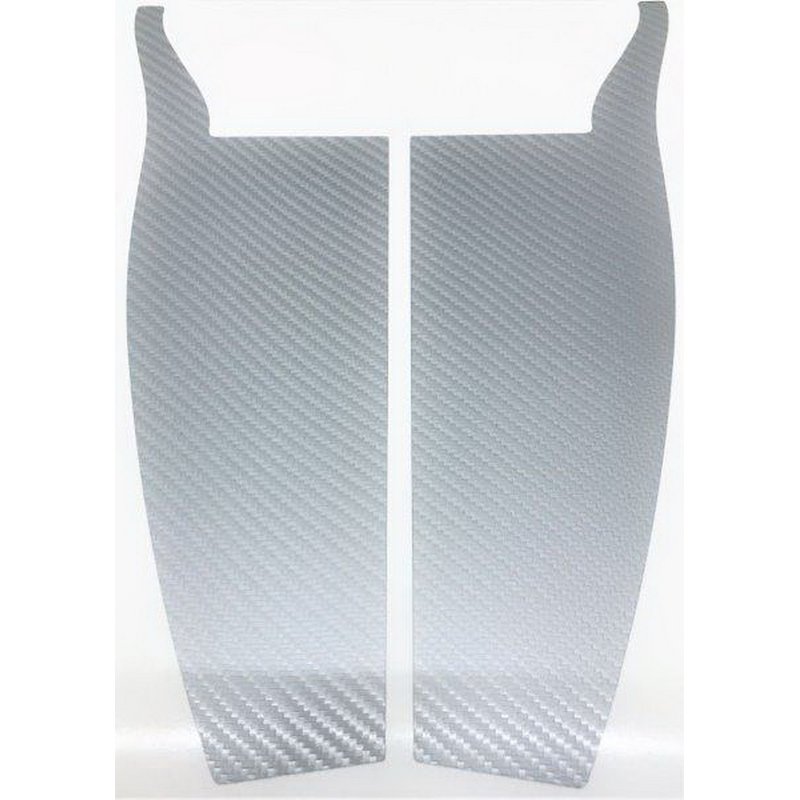 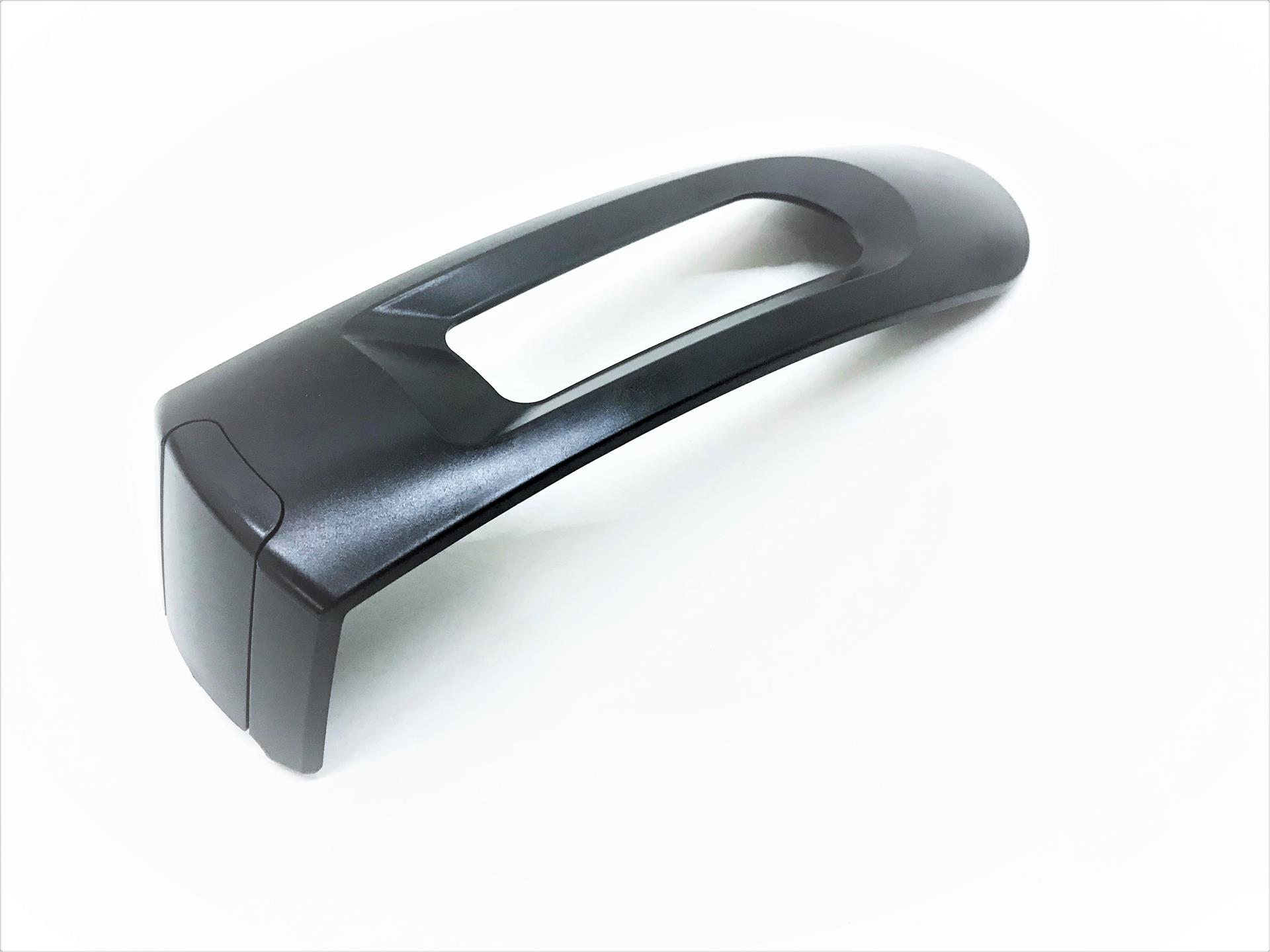 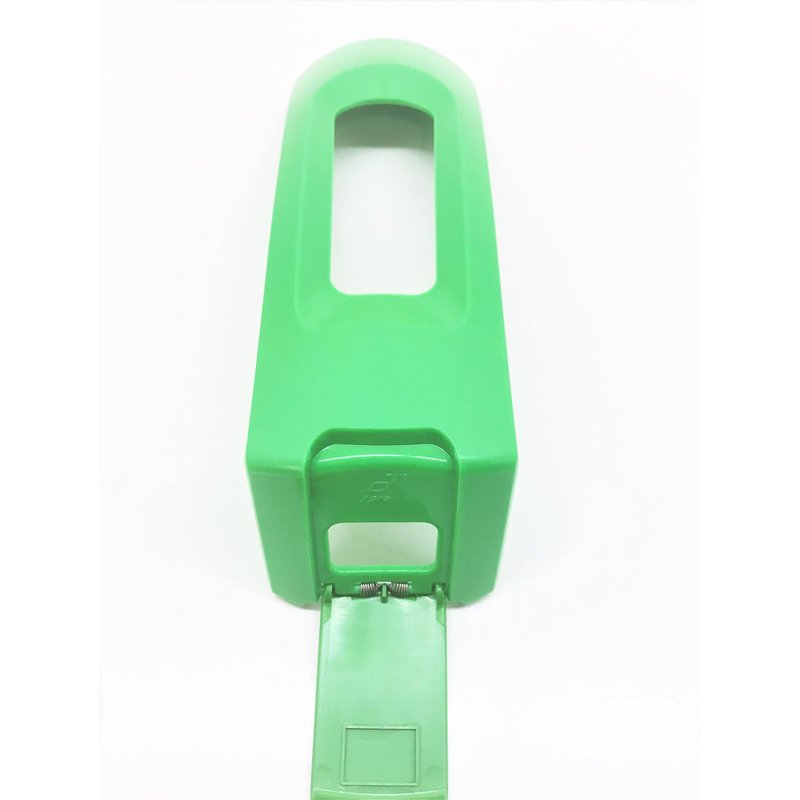 Please note that you need a different housing for the Segway SE. 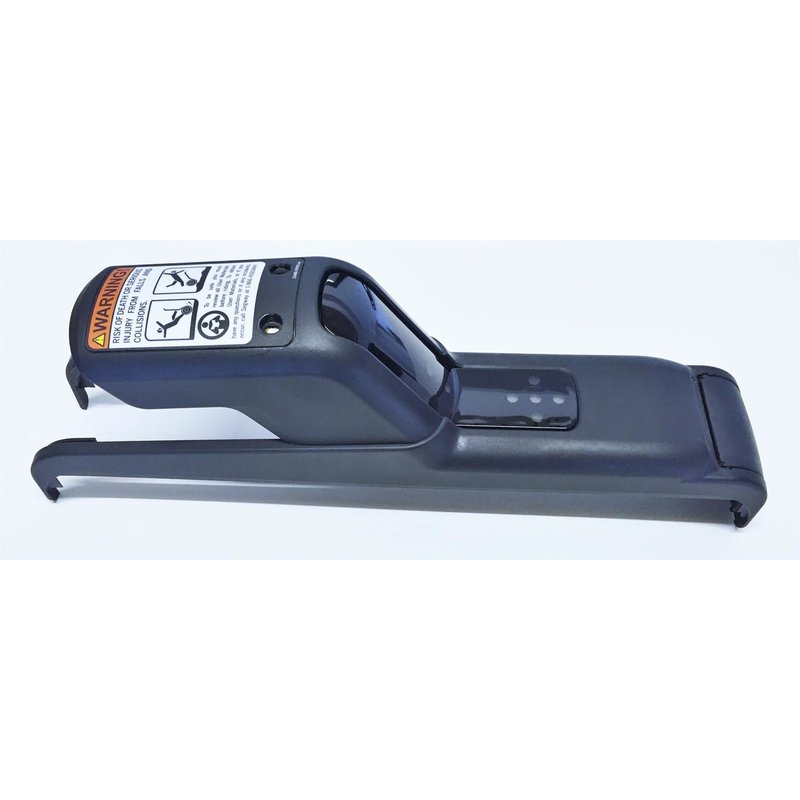